Research Dossiers on the 52 Provisional Ingredients of 'AVD' 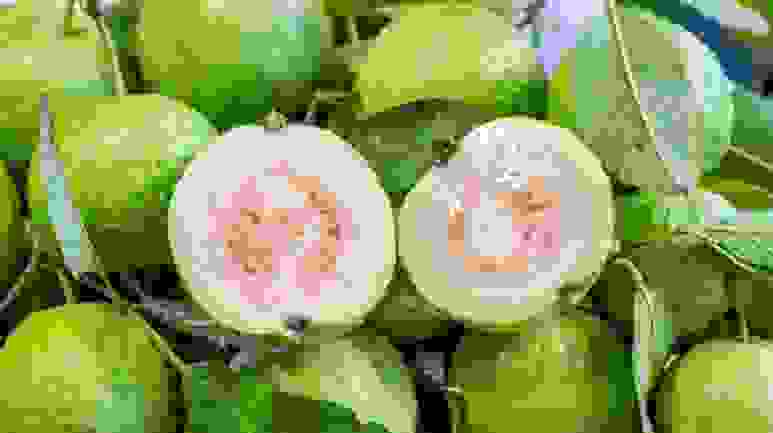 The INGREDIENTS of an 'Anti-Viral Diet'

Research Dossiers on the Initial Ingredients of 'AVD'

This area of the AVD website provides substantial research dossiers on the ingredients included in this preliminary attempt at an 'Anti-Viral Diet'. The project of identifying the candidate ingredients for such a diet was set in motion by The Academy of the Third Millennium in February 2020. One of the key tasks, during this stage of this process, has been to undertake an independent review into the vast amount of research that has already been undertaken regarding the effects of diet upon human health and illnesses.

At the outset of this project, over 10,000 publications (books and articles) were identified as being of relevance to the topic of human diet and its effects on the immune system and illnesses. Approximately half of those papers were discerned as being of more direct relevance to the ability of dietary ingredients to deter bacteria, viruses and other pathogens. Finally, the body of research that supports the hypothesis of an anti-viral diet was refined to a core base of 1497 articles - all directly relevant to the impact of food and drink on viruses, viral illnesses and the immune system. 828 of those articles are referenced in 'AVD'.

Since 'AVD: The Anti-Viral Diet' was published, new evidence in support of anti-viral ingredients  continued to emerge and is being added to these online research dossiers as it does so. A number of candidates for inclusion have not yet been featured here - however, if a critical amount of evidence comes to light in support of a dietary element, then it will be added to the ingredients already here. It is hoped that this initial attempt at singling out promising 'dietary antivirals' and 'immuno-enhancers' may be of some positive benefit to scientific researchers, medical professionals and the general public.

To discover the Provisional Ingredients being proposed for an 'Anti-Viral Diet' - as well as a scientific research dossier on each one - use the menus above in order to navigate to each one.

The publication AVD provides the full basis of the idea of an 'anti-viral diet' - far more info than is here - including precise details on the viruses against which each ingredient has exhibited 'anti-viral' effects (in silico, in vitro & in vivo).

You can download a FREE COPY of the complete Academy or COVID-19 Edition (2020) if you have Kindle Unlimited membership (FREE for 30 days, currently). Otherwise, you can purchase the eBook, Paperback or Hardback by visiting our online store: simply press the button below.

The Continuation of Research into an 'Anti-Viral Diet'

The lead researcher of 'The Anti-Viral Diet' - who was also tasked with editing and presenting the initial findings from that research - has been vocal about his view that we do not stand at an end-point in the investigation of such a diet, but far nearer to the starting point. Edouard d'Araille writes on the concluding page of 'AVD' that:

"The creation of a complete and reliable anti-viral diet truly requires a team of hundreds of nutritional and dietary scientists, working in collaboration with leading lights from all other relevant disciplines and being committed to such a project for as much time as it takes to come to full fruition."

The Academy of the Third Millennium is sending the preliminary findings of 'AVD' to every head of state and health minister worldwide, welcoming them to engage in dialogue about how this might best be achieved and urging international collaboration between scientists so as to reach this goal as soon as humanly possible.

Instead of just waiting around for a COVID-19 vaccine, JOIN theantiviraldiet.com FOR FREE NOW and access the research of over 1000 Scientists in corroboration of an 'Anti-Viral Diet'.